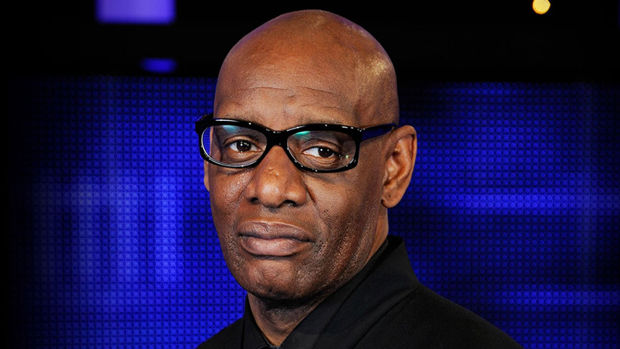 With the entire country in lockdown, the New Zealand company Believe It or Not Quiz Nights is trying to keep trivia fans entertained by posting quizzes to its Facebook page.

On Wednesday night, the company hosted its first live-streamed pub quiz, where two players compete against each other and viewers can play along at home.

But next week's quiz, the stakes are even higher, because one of those players will be none other than The Chase's "The Dark Destroyer", Shaun Wallace.

Speaking from his home in London, Wallace told Mike Hosking he has been keeping himself occupied while on lockdown prepping for the quiz event.

"I still keep up my training regime," he says.

"I look at old or recent [quiz shows] like Mastermind and just test myself," Wallace said.

He denied that he is treating next week's event as a friendly match.

"Although it's good training, I'm actually here to win."

He encouraged everyone to tune in next Wednesday night for the event.

"It's going to be good fun besides serious competition between myself and my opponents."

Wallace was hosted by the quiz company last November when he presented the New Zealand Pub Quiz championships.

The star even tuned in to the company's quiz on Wednesday night in preparation for next week's event.

"Shaun tuned in last night unbeknown to us all - he's impressed...and extremely worried if he doesn't bring his A-game the BION boys will bring him down just quietly," the company posted on Facebook.