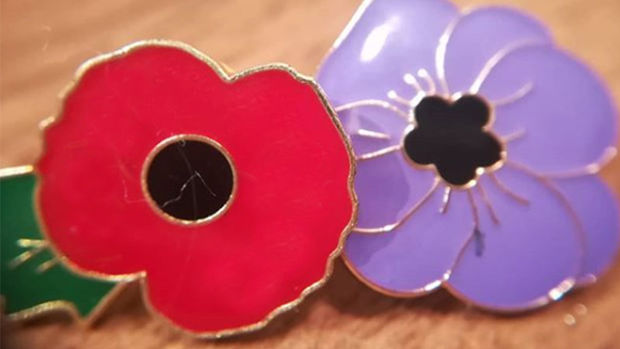 Have you ever seen a purple remembrance poppy and wondered what it represented?

The purple poppy is worn to remember animals that have been victims of war.

Animals like horses, dogs and pigeons were often drafted into the war effort, and those that wear the purple poppy feel their service should be seen as equal to that of human service.

Purple Poppy Day has only recently been recognised in New Zealand.

In 2018, the War Animal Memorial was unveiled at the National Army Museum in Waiouru and February 24 was designated Purple Poppy Day to remember and honour the animals that served and died in war and those that continue to serve.