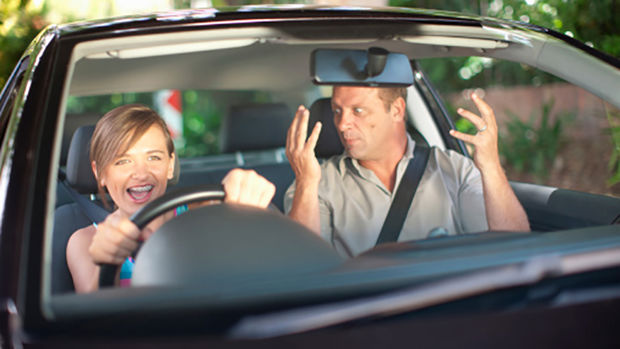 A new study of Queenstown tourists has shown only three per cent of foreign drivers passed the New Zealand driving theory test.

The study, conducted by Professor Neil Carr and Ismail Shaheer from the Department of Tourism at Otago University, found only seven of 226 foreign drivers passed the test.

Fifteen per cent of participants also admitted they were not confident of driving safely in New Zealand.

The data was gathered using a questionnaire that was given to international visitors in Queenstown. Researchers approached 284 people from 34 different countries.

Questions included things like; What should you do if your vehicle breaks down on a motorway; when turning right into a one-way street with two lanes, which lane should you go into; and, when must you use headlights?

There were three questions which stumped most of the international visitors in particular.

Can you get them correct?

Carr said the study identified a serious gap in the knowledge of New Zealand's road rules among self-driving international visitors to New Zealand.

He said there was a clear need for a cohesive plan to increase visitor drivers' knowledge of rules and safe driving practices.