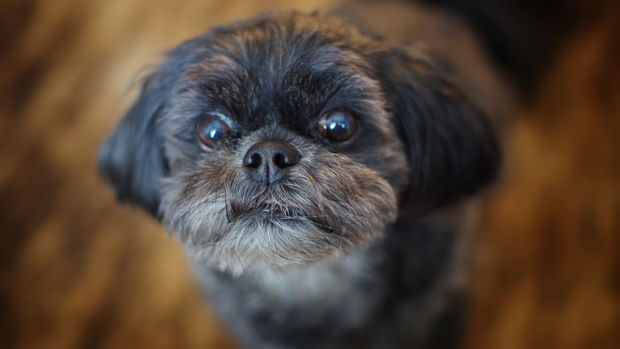 A dead pet owner has stirred controversy after requesting in her will her dog should be euthanised and cremated and buried in the same casket.

The Virginia woman got her wish last month when the healthy Shih Tzu cross, named Emma, was euthanised.

Emma arrived at the local animal shelter on March 8 after her owner died.

For two weeks the Shih Tzu mix stayed there until the executor of the deceased woman's estate arrived to order the euthanisation.

Shelter staff did their best to prevent the death of Emma, but she was eventually transported to a local vet and euthanised.

"We did suggest they could sign the dog over on numerous occasions. Because it's a dog we could easily find a home for and re-home," Carrie Jones, the manager of Chesterfield Animal Services, told local media outlet WWBT.

"Ultimately, they came back in on March 22 and redeemed the dog."

Her remains were taken to a pet cremation centre where her ashes were put into an urn to be buried with her dead owner.

According to Virginia Funeral Directors Association President Larry Spiaggi, "It is not legal to put a dog's cremated remains- or any animal - in a casket and bury them."

He says as a pet-friendly funeral director, he would never put down an animal to bury it with its owner.

Dr Kenny Lucas of the Shady Grove Animal Clinic told WWBT his ethical guidelines would lead him not to euthanise a healthy pet.

"Whenever we're faced with a euthanasia situation, it's a very emotional situation — and beyond everything we talk about — that we need to do ethically, and we've taken an oath to do," he said. "Also, it's something we take home, too. It weighs on us as professionals."