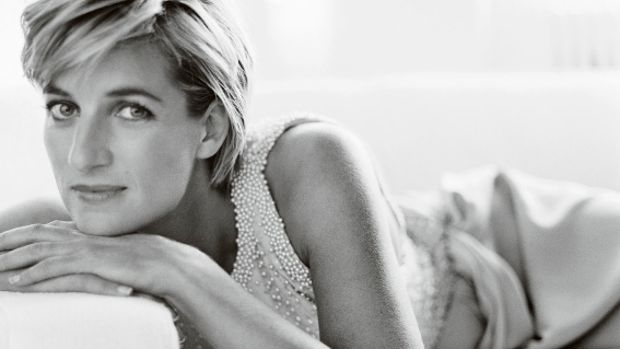 August 31 is a difficult day for royal fans around the world.

Of course, August 31 1997 was the day Princess Diana died after a horrific car crash in Paris that also claimed the life of her boyfriend, Dodi Fayed, along with her driver, Henri Paul.

READ MORE:
• Meghan Markle to visit Princess Diana's grave for the first time on the anniversary of her death
• Prince Harry and Meghan Markle have been slammed as being 'hypocrites' after holiday in Ibiza

On the 22nd anniversary of the Princess of Wales death, we remember England's Rose ...