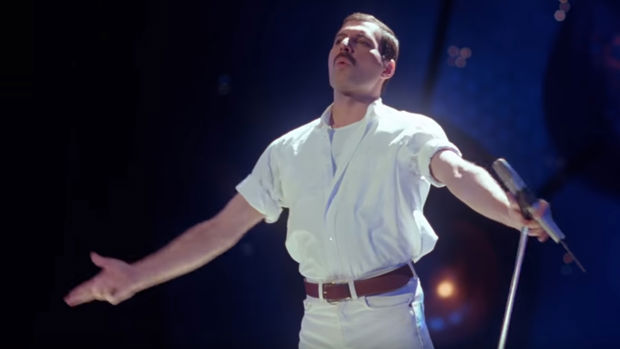 It may have been 28 years since the legendary Queen frontman Freddie Mercury left this earth, but it turns out his spirit is still with us in the form of a pork chop ...

Yes, you read that right.

One British man was left starstruck as he fried his £3.49 cut of meat as the rock legend suddenly appeared ten minutes into his cooking time.

Derek Simms couldn't believe his eyes, so made sure to take some photos of the 'Bohemian Rhapsody' singer before tucking into his dinner.

"Before I served up I called over my wife and she clocked it straight away."

"We looked at it for a minute or two but we were both hungry so I ended up eating it," he continued.

"I know it's a bit silly but I've shown people and they said it's a dead ringer for Freddie."