Michael Buble and Meghan Markle's friendship has been revealed in an old blog post from her account The Tig.

Michael Buble even went so far as to make Meghan a personalised Christmas mixtape which included a number of his own hits. 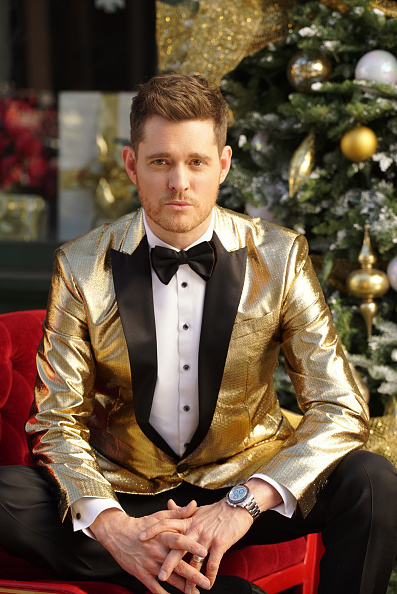 The now Duchess of Sussex spoke about Michael as being a "delightful guy" and "one hell of a dinner companion" in quite a gushing post.

The two are believed to have met at a dinner that one of Meghan's close friends put on while Meghan was in Toronto filming Suits. 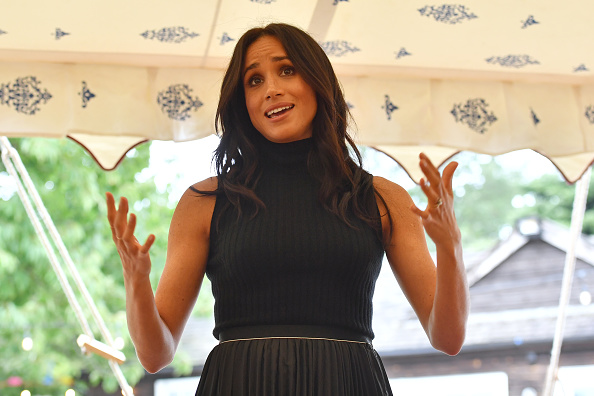 Her blog post read: "This proud papa, husband to the lovely Luisana Lopilato, and certifiably delightful guy, makes for one hell of a dinner companion.

"But there’s this other thing about him that is perhaps worth mentioning. Oh right. He sings."

The tape included music from Bing Crosby among other iconic artists that have recorded Christmas songs.

He also admitted he 'had to add one of my own', Cold December Night, before joking 'Please download it 200,000 times.'